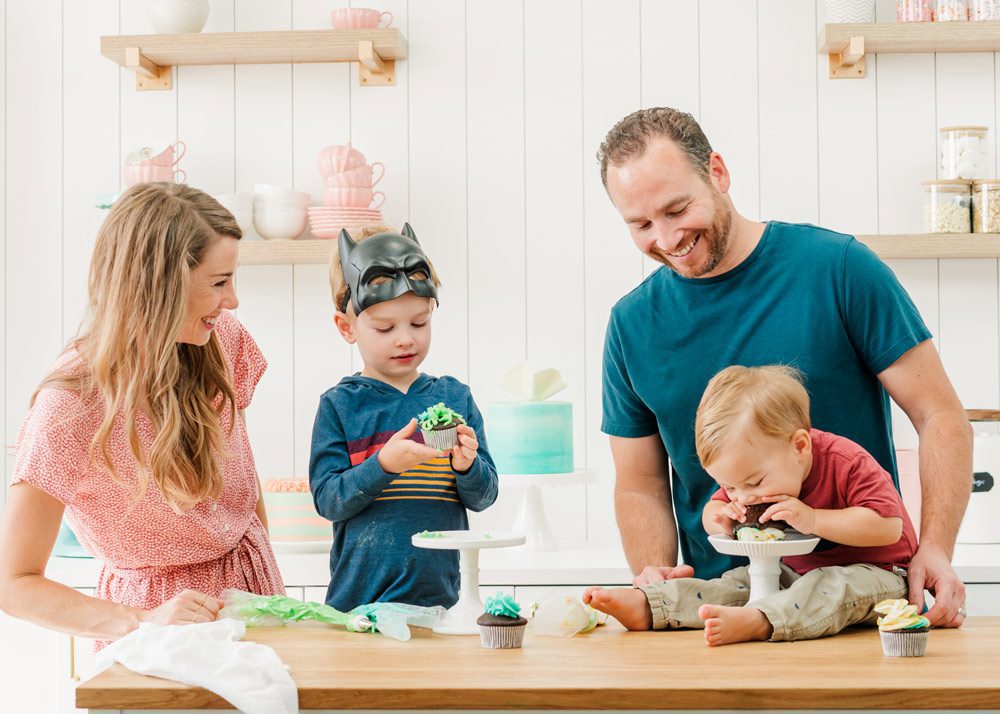 British Girl Bakes began as a passion for creating, teaching, and of course, baking! It is my absolute pleasure to inspire and empower bakers to create happiness through the joy of caking. My goal is to offer you a variety of creative cake decorating ideas, to teach you how to accomplish them, and to make the whole process fun! At British Girl Bakes, you’ll find step-by-step videos and tutorials that demystify cake decorating so anyone (yes, anyone!) can make stunning cakes and bring happiness into their home.
cake decorating courses 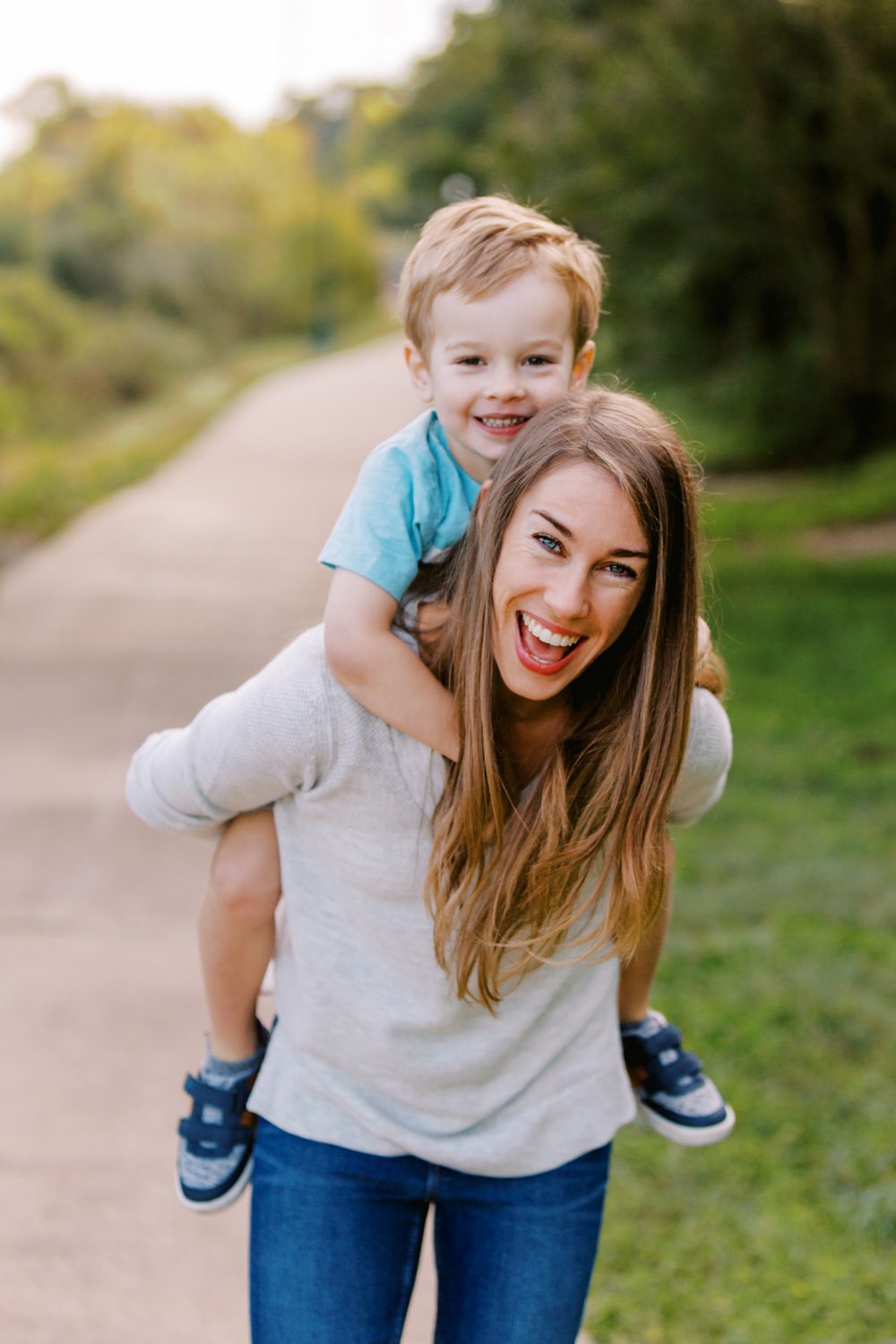 I’m Emily Friend, a busy mum-of-two living in sunny Austin, Texas, and the jill-of-all-trades here at British Girl Bakes. My caking adventure began many years ago in a small town in Costa Rica called San Pedro…

Having spent large chunks of my life living across the world (from Singapore, to New Jersey, Costa Rica, US, and of course, the UK), one thing that I always found comforting in a new place was a familiar dessert. For me, that dessert was a cupcake.

It wasn’t long before my baking outgrew my tiny kitchen, so I put together a business plan and ventured out to make a real go of it. In 2012, I opened, “Sweet Sensations,” a 400 square foot cupcake shop specializing in luxury cupcakes of every flavour combination - there were 106 flavours on rotation! It soon became a bustling shop full of colour and wonderful regular customers. The years went by beautifully, and then I met my future husband, and it was time to move to the United States. 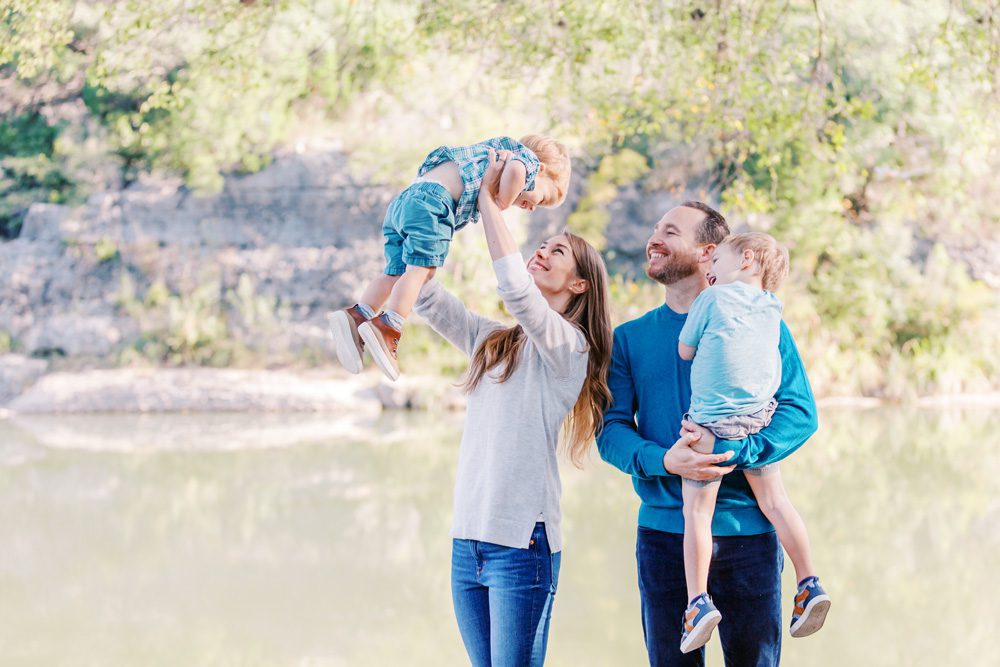 After selling my shop, we moved to Los Angeles, California, where I proceeded to manage several cake shops. It was a fast-paced environment that I loved, but when I has my first child, I knew I would need to change directions again.

Serendipitously, just after my son was born, I stumbled upon a time-lapse video I had taken of a fun Mercedes-themed cake I made back in Costa Rica, which I had put on YouTube. I was surprised to see the video had over a hundred thousand views—which gave me an idea!

Realizing that people all over the world were interested in cake baking and decorating inspiration and education, the idea of British Girl Bakes was born!

In January 2018, I decided to use my experience to build an online community. Since then, I’ve created hundreds of videos, tutorials, and courses aimed at inspiring and empowering bakers all over the world to create happiness through the joy of caking! 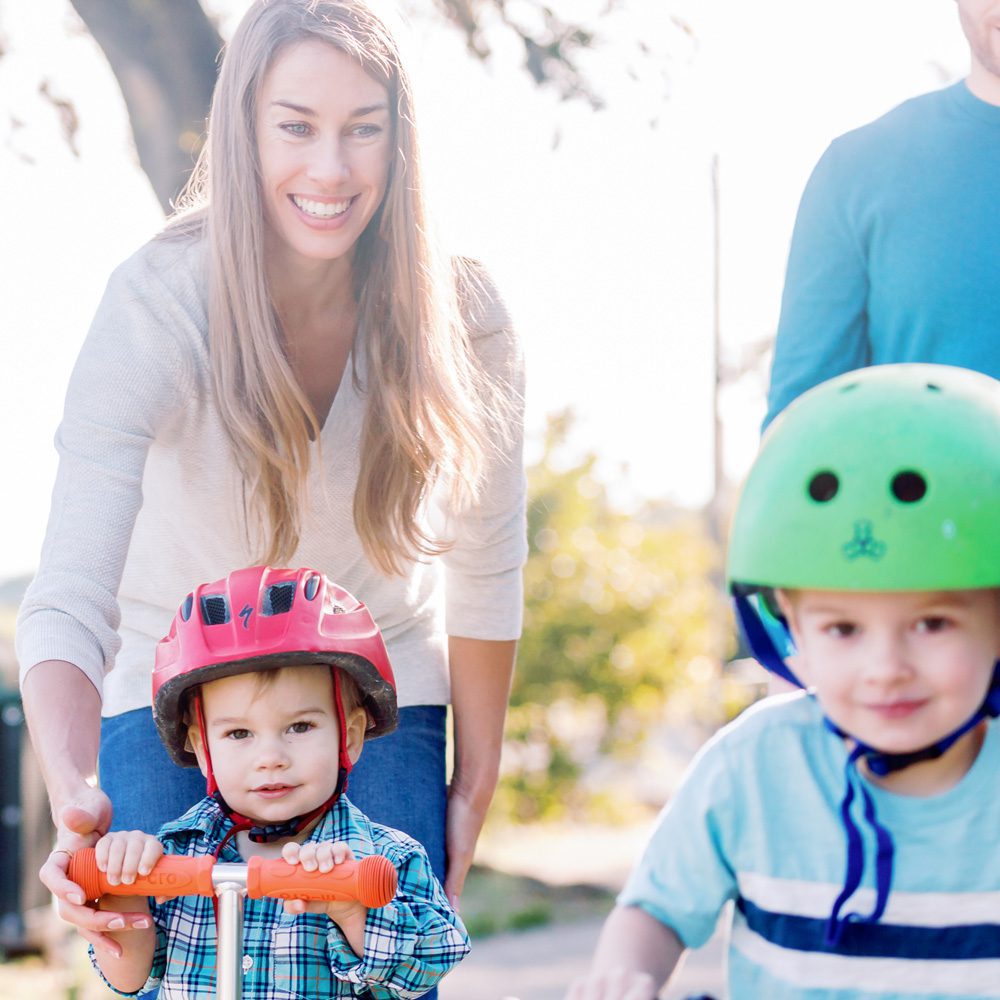 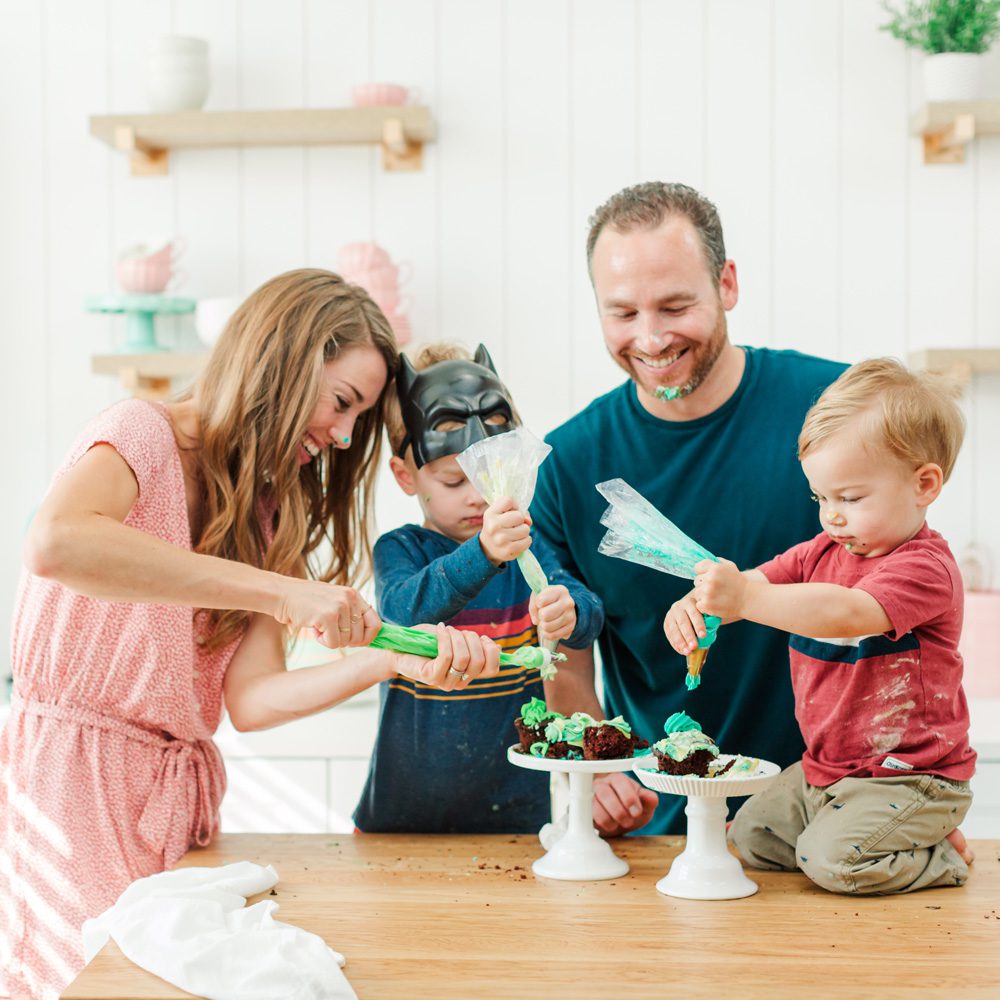 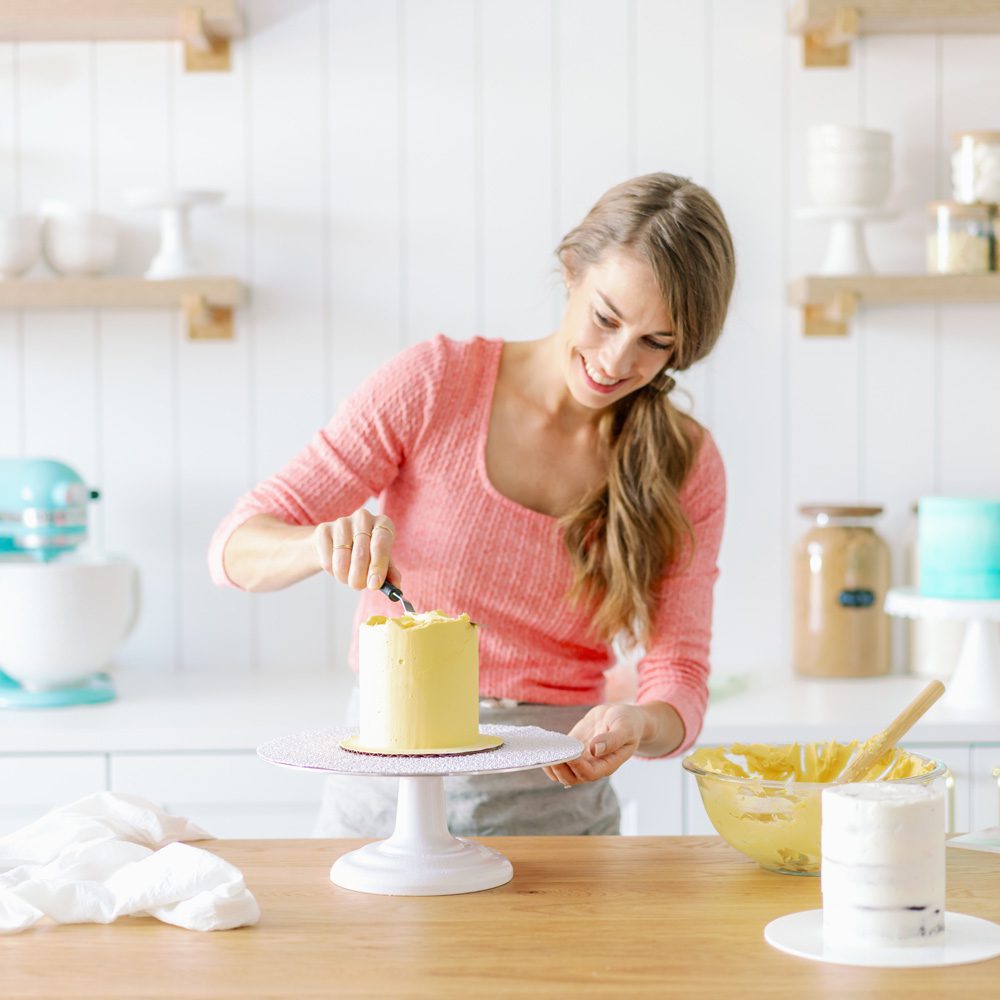 Ready to Get Started?

Check out my FREE MasterCourse!

In my free Frosting Techniques MasterCourse I’ll explain everything you need to know to master 10 different frosting techniques—including tips and tricks to create your most professional-looking creations and improve your caking skills!
Take me to the Free MasterCourse
close